Would you like to switch to the accessible version of this site?

Don't need the accessible version of this site?

What You Need To Know About Your Pet's Nails 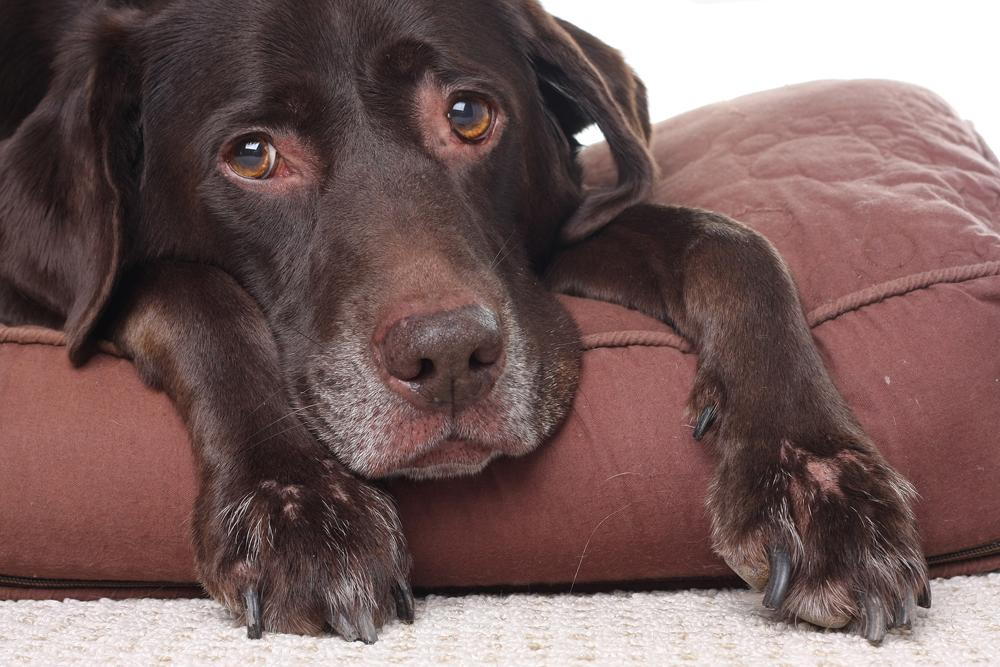 What You Need To Know About Your Pet's Nails

Failure to cut your dog's nails can lead to health issues as well as cause your dog to be in pain. Pet owners must learn how to tell when to get pet's nails trimmed.

How often do my dogs' nails need to be trimmed?

There is no set answer on how often to have a dogs' nails trimmed; however, dog owners should anticipate having it done every 1-2 months. Where your dog falls in that time frame will depend on a variety of factors.

How active a dog is will play a role in the timing of the nail trimming. Dogs who regularly exercise on cement will need to have their nails trimmed less often as the rubbing against the sidewalk will help keep the nails shorter.

Age also plays a role in the frequency you will need to trim your dogs’ nails. Older dogs tend to be less active than younger dogs and as a result, need to have their nails cut more often.

Certain breeds will need to have their nails trimmed more often, especially dogs like Chihuahuas and other teacup breeds that spend a significant amount of time indoors.

Nail length will also determine how often the nails will be trimmed.  In the event you allow your dogs' nails grow too long, then you will need to increase the frequency that the nails are cut to push the quick back.

What are signs nails need to be trimmed?

The simplest way to know if your dog needs its nails trimmed is to look at it standing, and if the nails are touching the floor, then it is time for a trim. Also, if there is a loud clicking when the dog walks on the wood floors, that is another sign you should schedule a trim.

What are the best ways to have your dogs' nails trimmed?


**Later hours, Sunday appointments, Emergency calls all available for additional charges and based on availability.